If you are looking for a supplier or manufacturer of Rilpivirine (CAS No.: 500287-72-9) please contact us. We have more than 10 years of experience in custom synthesis of compounds. We can provide customers with custom synthesis from grams to kilograms and the production of tons of compounds. Now, we also hope to meet your needs for Rilpivirine (CAS No.: 500287-72-9) and other compounds. We can provide high-quality compounds and good service for you.

Application：Rilpivirine (TMC278, trade name Edurant) (CAS No.: 500287-72-9) is a pharmaceutical drug, developed by Tibotec, for the treatment of HIV infection. It is a second-generation non-nucleoside reverse transcriptase inhibitor (NNRTI) with higher potency, longer half-life and reduced side-effect profile compared with older NNRTIs, such as efavirenz.
Rilpivirine entered phase III clinical trials in April 2008, and was approved for use in the United States in May 2011. A fixed-dose drug combining rilpivirine with emtricitabine and tenofovir, was approved by the U.S. Food and Drug Administration in August 2011 under the brand name Complera; it was licensed in the European Union under the brand name Eviplera in November 2011.
Like etravirine, a second-generation NNRTI approved in 2008, rilpivirine is a diarylpyrimidine (DAPY). Rilpivirine in combination with emtricitabine and tenofovir has been shown to have higher rates of virologic failure than Atripla in patients with baseline HIV viral loads greater than 100,000 copies/mm3. 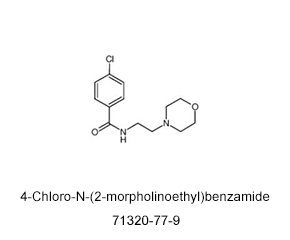 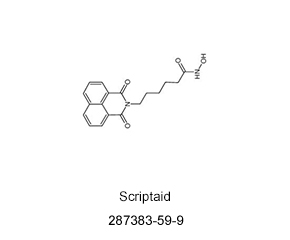