We have more than 10 years of experience in custom synthesis of compounds. If you are looking for a supplier or manufacturer of Latanoprost (CAS No.: 130209-82-4) please contact us. We can provide customers with custom synthesis from grams to kilograms and the production of tons of compounds. Now, we also hope to meet your needs for Latanoprost (CAS No.: 130209-82-4) and other compounds. We can provide high-quality compounds and good service fou you.


application：Latanoprost (CAS No.: 130209-82-4) eye solution is a medication administered into the eyes to control the progression of glaucoma or ocular hypertension by reducing intraocular pressure (IOP). It is a prostaglandin analogue (more specifically an analogue of prostaglandin F2α) that lowers the pressure by increasing the outflow of aqueous fluid from the eyes through the uveoscleral tract. Latanoprost is an isopropyl ester prodrug, meaning it is inactive until it is hydrolyzed by esterases in the cornea to the biologically active acid.
Latanoprost was invented by Johan W. Stjernschantz and Bahram Resul, employees of the Pharmacia Corporation of Uppsala, Sweden. It is on the World Health Organization's List of Essential Medicines, a list of the most important medication needed in a basic health system. It is also known by the brand name of Xalatan manufactured by Pfizer. Annual sales are approximately $1.6 billion. The patent for latanoprost expired in March 2011, and at least one generic version is now widely available in the U.S. 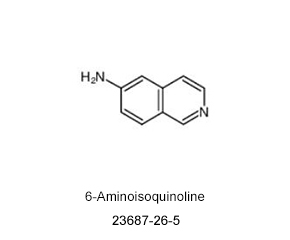 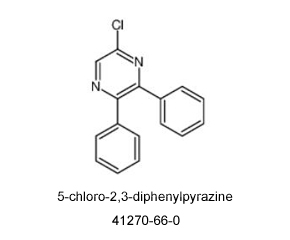 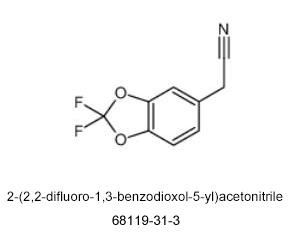 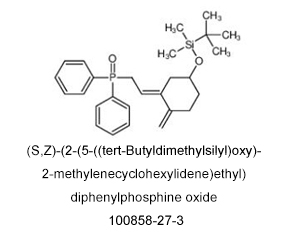 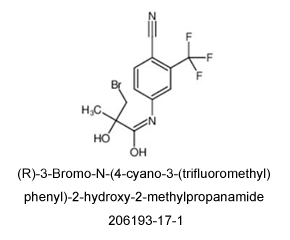 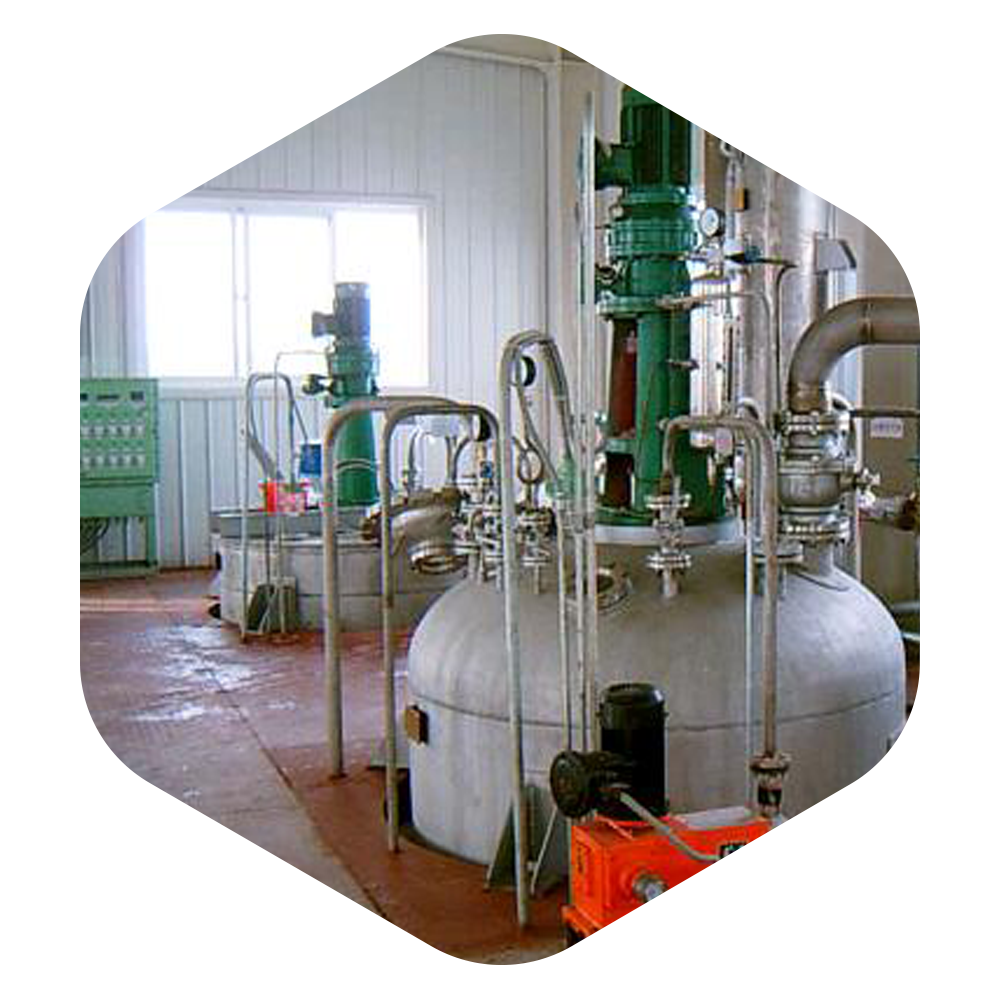